Monotypes are identical designs manufactured by one or different shipyards under strict controlling measurements. This ensure great equality and some classes allow free choice of sails and other components. Good monotypes are solidly built and last for many years.

Handicapped boats allow a completely free design equated with a measurement rule that gives them a rating, which intend to compensate their performance and times invested in a race. The choice of components is totally free. Finally, box rule is in between one design and handicap systems. Rules leave margins where the designer can move looking for differences to obtain greater benefits.

Budget: On similar sized boats, monotypes are more economical and maintenance is also simpler. This are short crewed boats, clubs usually ease the way to get in and it is the natural entrance gate of the young sailors to the keelboat classes. The fleets with handicap range from standard cruising boats to prototypes, with prices very different from each other. The improvements that are usually made by leading boats, the renewal of sails and the expenses of larger crews can increase annual campaign expenses. The under-extended Box Rule is an expensive system, as it is often used in very competitive fleets of mid and big boats, and its most preferred by high level teams.

Talent: The human factor is more decisive the greater the equality of the fleet, and both monotypes and box rule competes in real time. Talent, but also the possibility of training more days, often make the differences measured in few boat lengths.

R & D: While monotypes are the type of fleet that less contributes to the development of the nautical industry for its long duration, the Box Rule is the summit of R & D. Finding these best performances in such a small space of rules requires many hours of designing, looking for solutions to improve boat construction, manoeuvring systems and developing more effective parts. At present, boats with handicap (ORC, IRC, etc) are mostly built in series, and of those cruiser-racers are the most popular, as prototypes are hardly incorporated except large and maxi boats.

Equality: If a fleet competes in real time or in a small time range, the competition is fairer because all have the same conditions. In long races and handicapped fleets often the different conditions decide the result. Wind decreasing favours bigger boats and increasing goes for small ones, and sometimes the fleet is split due to wind changes. 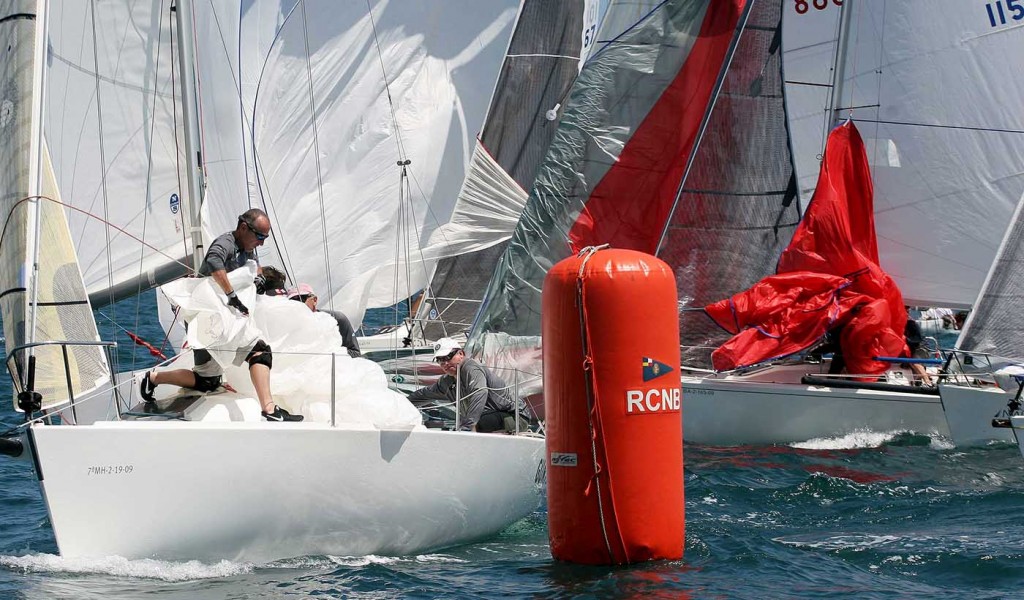 Which one I choose? If the budget is not a problem, the choice will be based solely on our preferences. A determining factor to choose in which fleet to compete is to do it in those of our club or near area, studying both the quality and the quantity, the number of regattas that are organized and the possibility of moving to nearby places for racing at a higher level. The number of crew is important, because it is not always easy to have a good team faithful, committed and with good feeling. In the end, the most fun is to compete in a large and competitive fleet, being the type of boat a less important issue. The handicapped series boats are an option that allows combining regattas and cruising, but some monotypes also allow it.